When you’re rebuilding, you are standing in the rubble of all you used to have.

Obstacles and setbacks buffet both the builder and the rebuilder.

The builder resists, carrying the torch of hope. It’s his first trip up the mountain and he has great expectations. He can still taste the idea of success despite the bitter aftertaste of numerous failures. He believes, so he persists and labors through the pain of blistering fingers, callous hands, aching feet, and sleepless nights. He will make it to the top. He will accomplish his goals. He will finish what he started. Once he makes it, he promises himself he’ll start living and enjoying his life.

The rebuilder, on the other hand, has tasted success–at least a semblance of it. It was different from what he imagined. Not as sweet as he hoped on one hand, too sweet on the other. But it was a life he carved out for himself and he was committed to making it work.

Until it happened. The storm that destroyed everything that wore the crest of his glory. It didn’t take as long to crush his dream as it did to construct it. Was it all for nothing?

A river of tears muddies the rubble and debris, and they float at his feet and brush across his ankles.

It takes a while to convince his heart to beat again, but when it does, he starts picking up the pieces of his shattered life.

Every now and again he finds fragments that remind him of what he used to have, who he used to be. They sing the blues lamenting a life loved and lost. They cannot forget, and they want everything like it was. The rebuilder tries at first, but soon realizes nothing will ever be the same. So for the grieving salvageables, he resolutely tucks them away in memory. They won’t be much help with rebuilding.

Still, he must build again. If he doesn’t, he’ll die. Despair will rot his bones; grief will eat him alive. But it’s not like the first time. Having to conquer a mountain again does something to the morale. He fell hard and isn’t sure he has it in him to do it again. 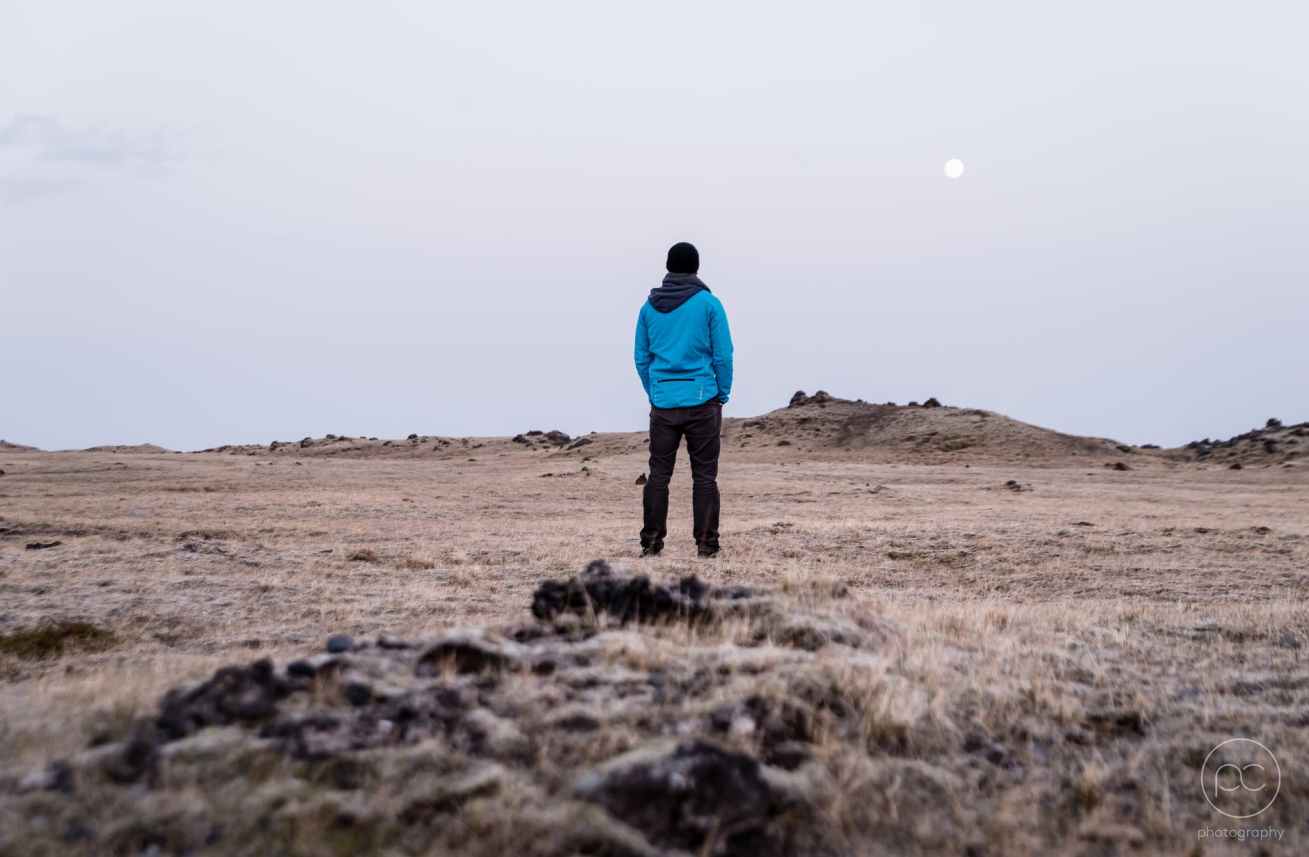 Photo by Pixabay on Pexels.com

He’s older now and the hammer is heavier than he remembers, the journey longer; new building codes and restrictions. Plus, he has a new set of enemies–the ones in his mind and his circumstances striving to keep him in his present state of reproach. He presses forward, though, because he must.

And he learns to appreciate and enjoy life’s pleasures along the way. Day by day.

While the builder survives so he can one day live, the rebuilder learns to live so he can survive.

Saying a lot with few words.

One thought on “The Rebuilder of a Dream”

This site uses Akismet to reduce spam. Learn how your comment data is processed.